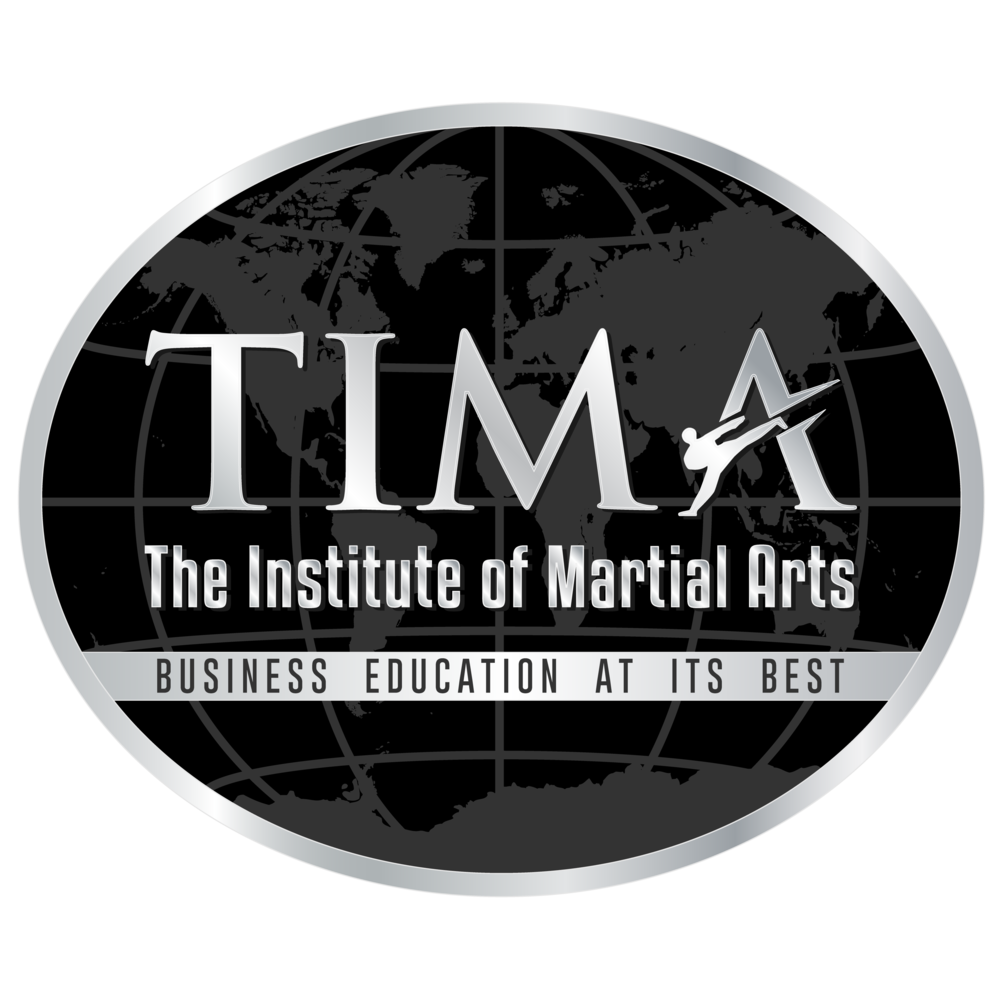 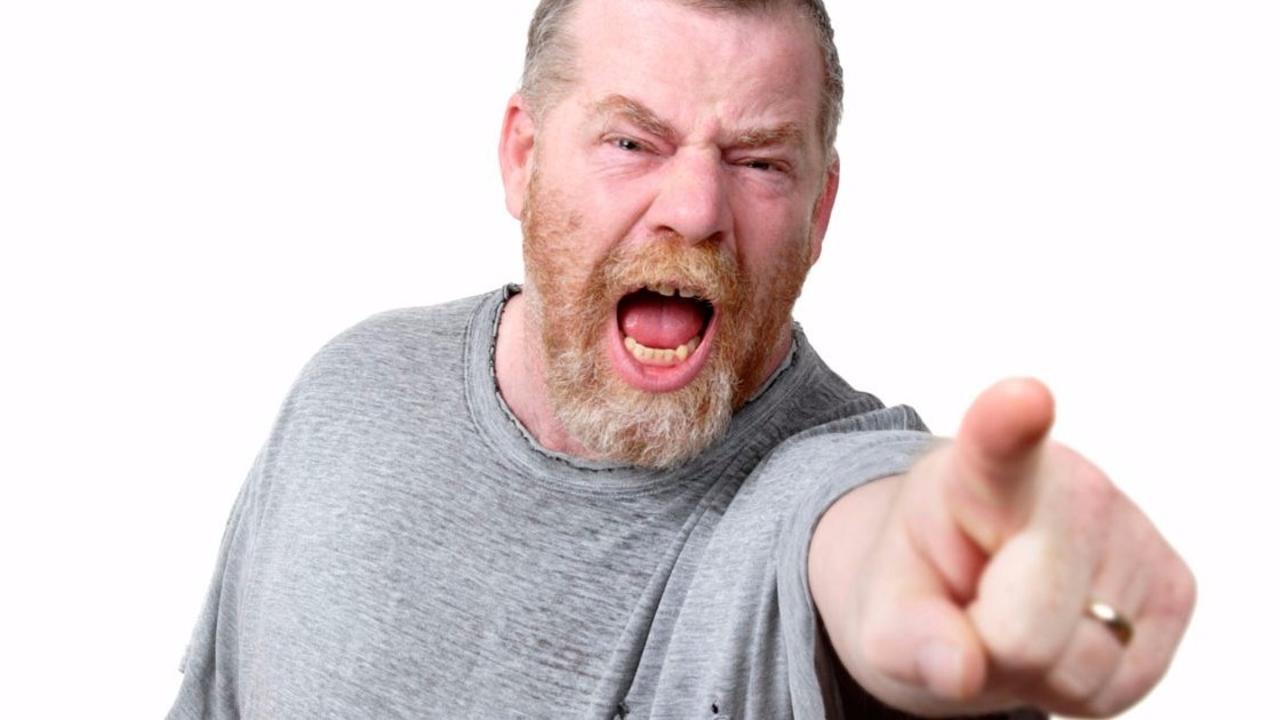 Watch the video below

Listen to the podcast below

Stay connected with news and updates!

Join our mailing list to receive the latest news and updates from our team.
Don't worry, your information will not be shared. 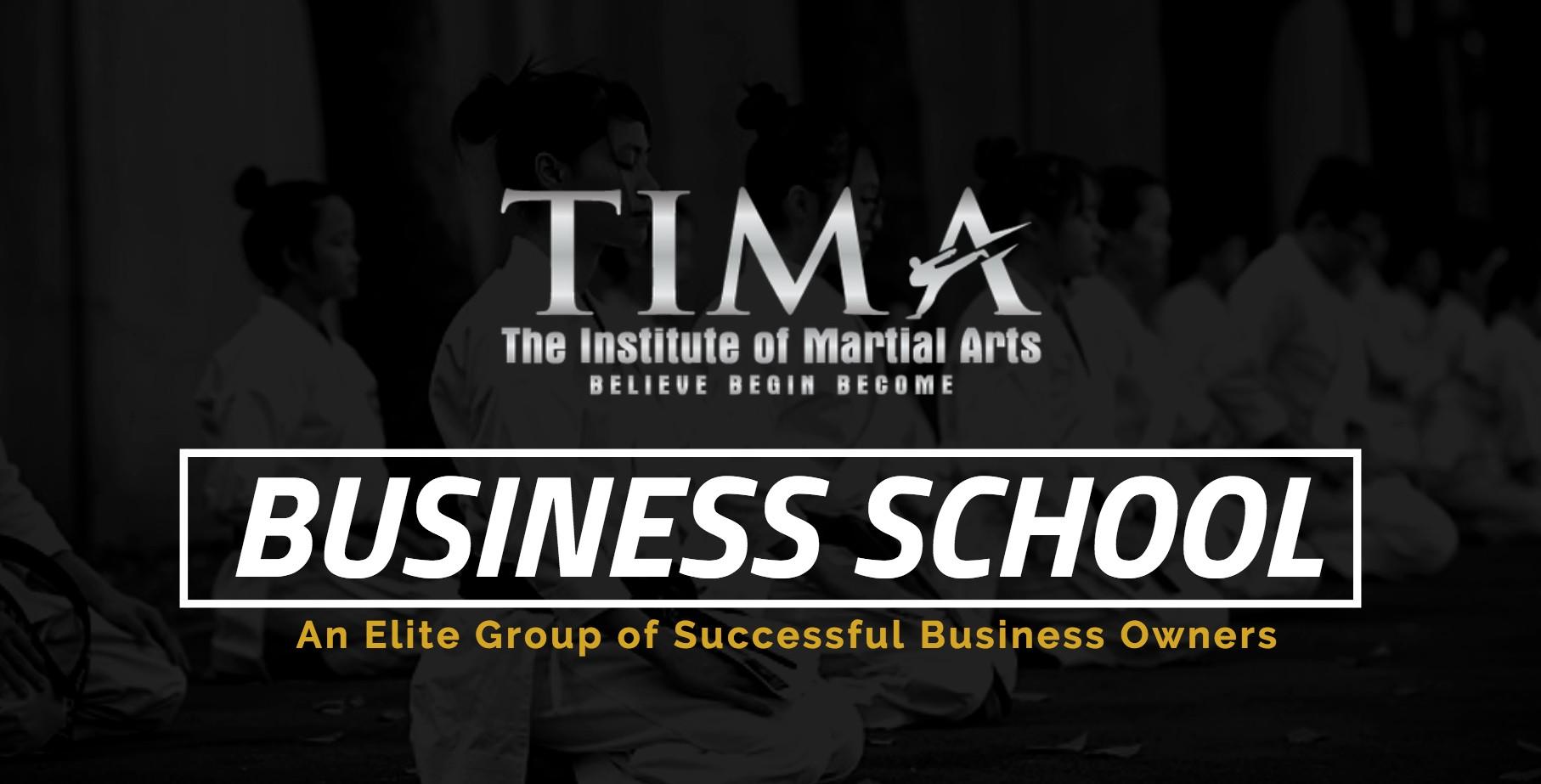 Have you joined our FREE Business School Community? 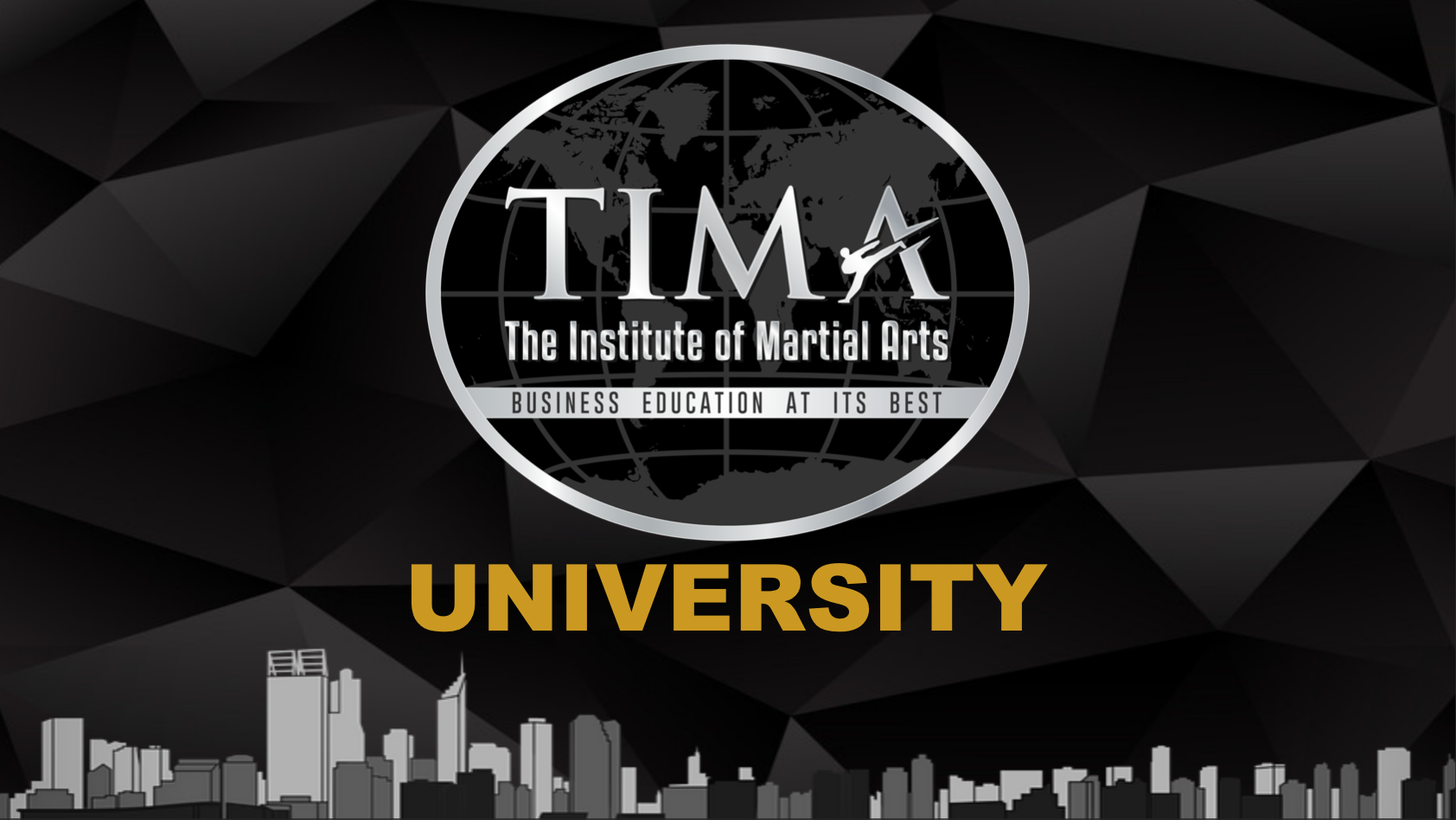 Get weekly training videos delivered straight to your inbox and monthly webinars to keep you accountable. 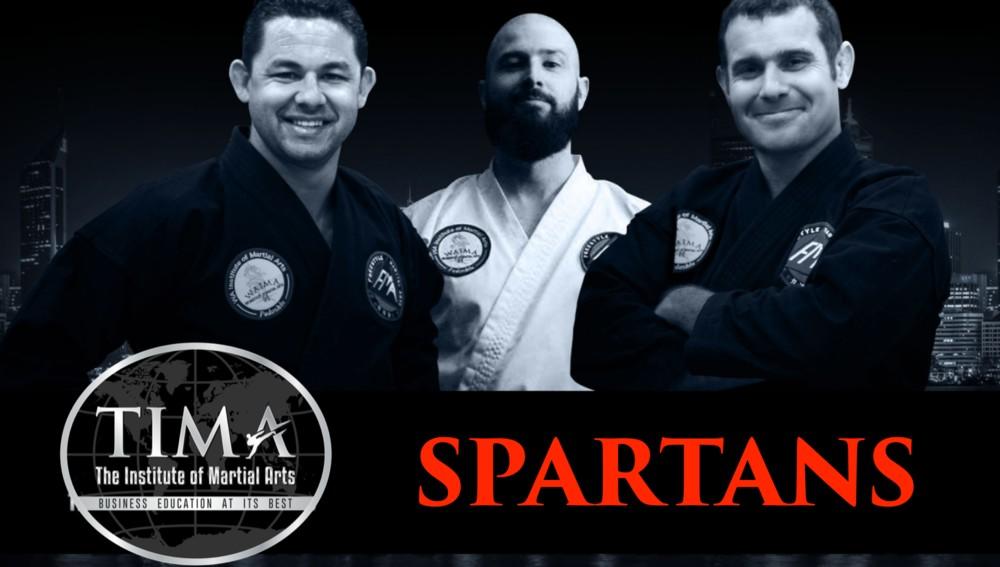 This is our full service training and coaching program designed to scale you to 7 figures. It is by application only

Stay connected with news and updates!